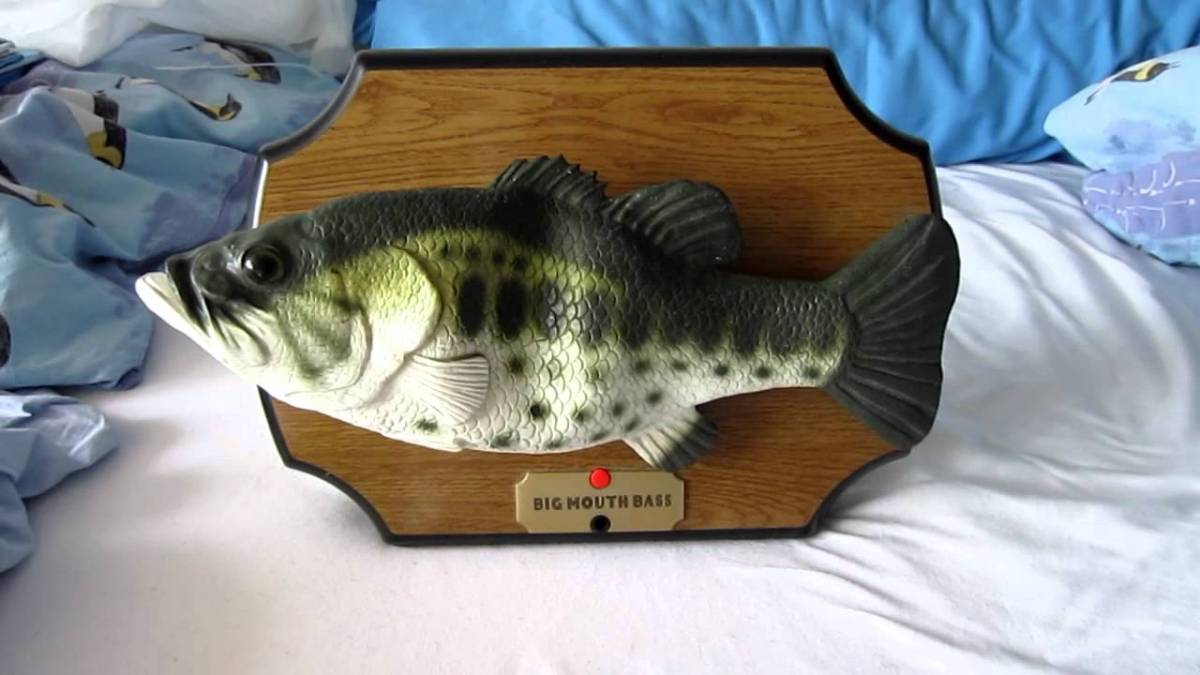 Again, the pace of daily news overwhelms me — are we still talking about Kellyanne Conway? If not, it’s a bit of a shame, if only because I was really looking forward to sharing Erin Gloria Ryan’s recent New York Times op-ed, which includes language so amazing, I can’t resist it even now, when we’ve all moved on:

I watched her the way a person might stand at the kitchen window and watch a raccoon abscond with the first tomato of summer. I didn’t agree with what she was doing, but I admired her chutzpah.

It’s a good, actually pretty compassionate piece. Don’t let it get lost in the churn.