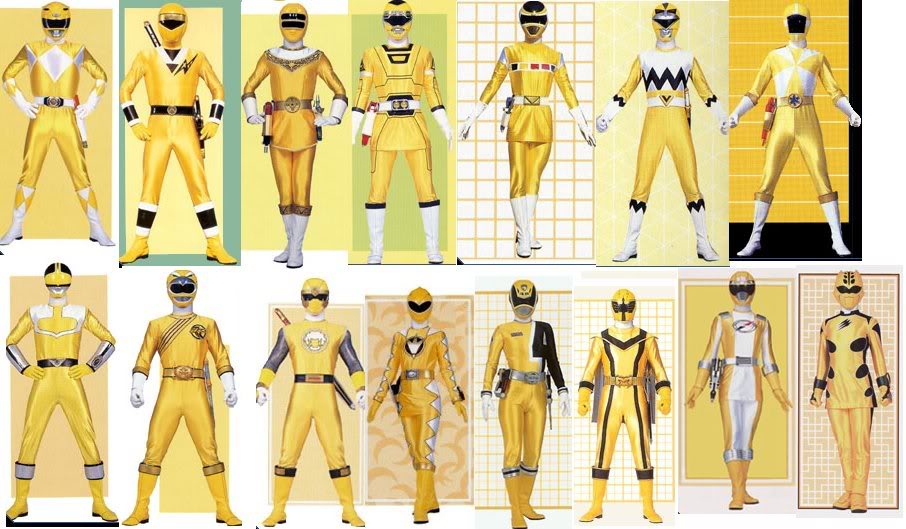 Throughout my life, I have frequently had to yell at New Yorkers to stop writing, talking and behaving like 1) New York is the only real place on earth and 2) everyone knows and 3) cares about every little New York thing that’s happening in New York at any given second. But I have to indulge in this amazing story that will fill your heart with joy if you are in the know: We can now get Big Gay Ice Cream in grocery stores and indulge in the comforts of our own homes.

And hey, this isn’t entirely New York-centric — the pints are also coming to Philadelphia!

Okay, on to the real stuff.

In 1902 a Frenchman imagined what women might look like if they started taking up 'male' professions. GOOD GOD I WANT TO BE THIS JOURNALIST pic.twitter.com/4Z2OYfT02a

Ok so which of you AsAm contemporary-YA beloveds is going to write this bc I want to read next year on a beach PLS https://t.co/VM3F2hlBpB 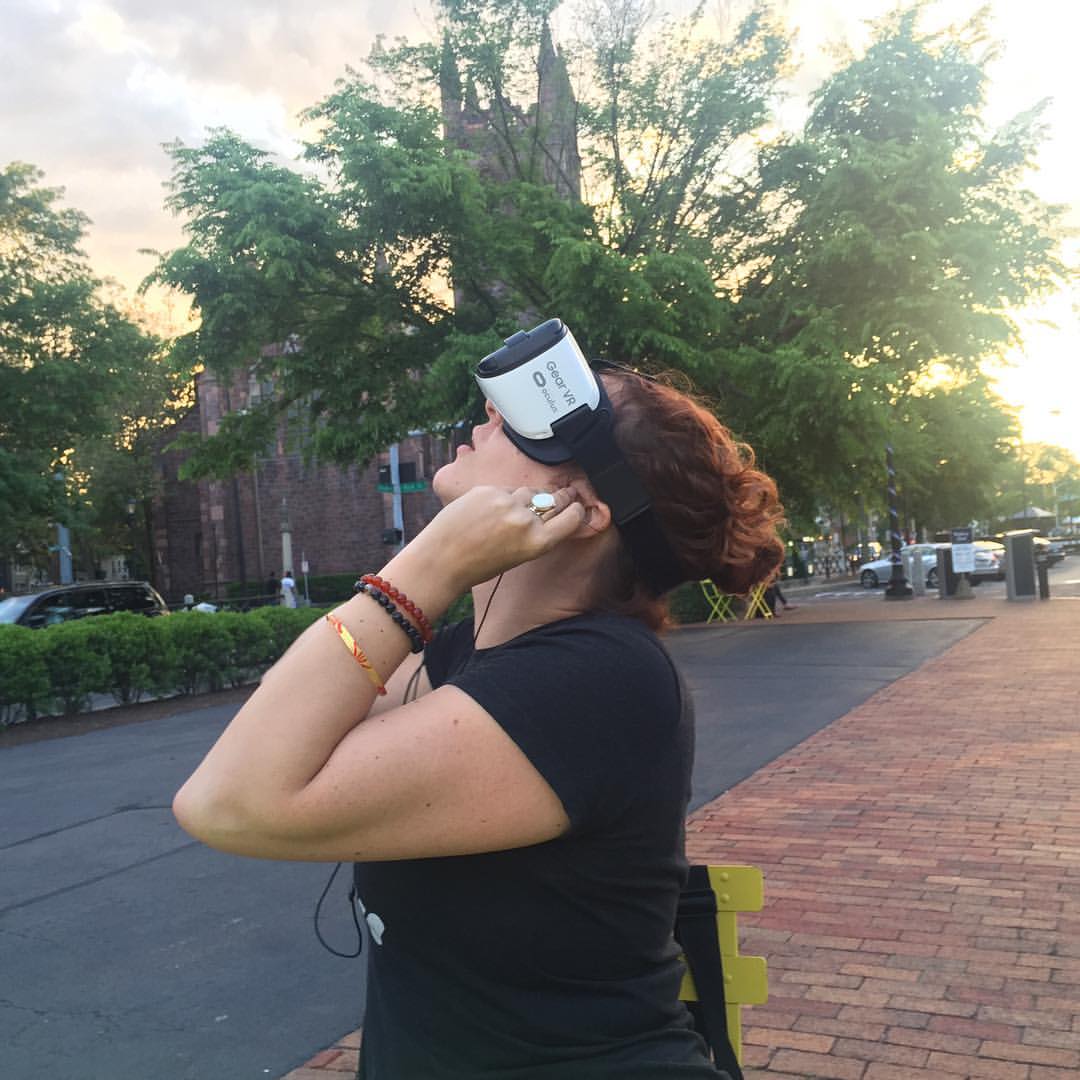 The news waits for no one. I was so overwhelmed and buzzing with possibilities from an amazing four days at THREAD, the storytelling conference/workshop at Yale (that’s me up top experiencing VR for the first time!), that I was trying to find exactly the right in to discuss it here. Then one asshole committed an atrocity in Orlando, then another tried to one-up him at the Los Angeles Pride Parade, then Donald Trump outdid himself with just three words, an impressive feat on any number of terrible levels:

Appreciate the congrats for being right on radical Islamic terrorism, I don't want congrats, I want toughness & vigilance. We must be smart!

Thank goodness for the Tonys last night. And if you’re looking for the story par excellence to escape into, may I suggest the Dodo’s “Chicken Sails Around the World With Her Hot Dad“? It’s got everything, and I hope it brings a little light back into your world. The rest of today’s links are not nearly so fun.