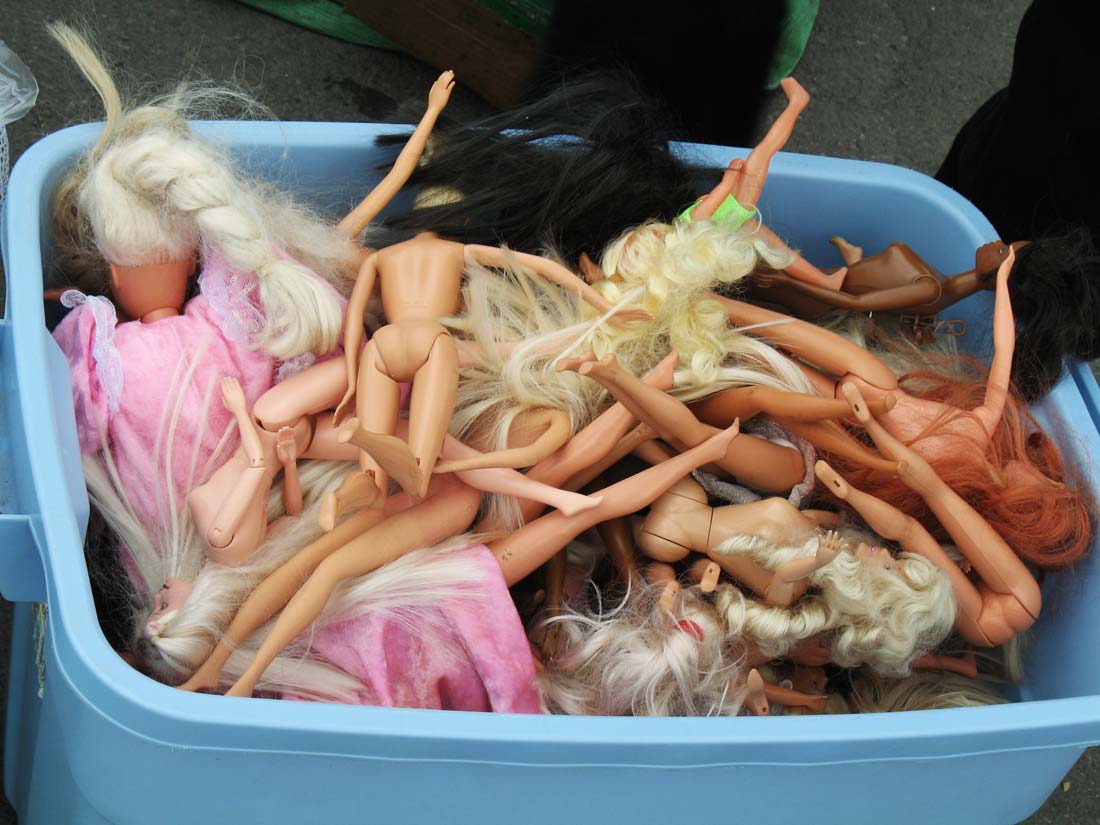 Wow, I sure just read that Jezebel piece about an SEO marketing team exploiting the personal essay industrial complex by creating a fake female identity who was successful enough to be invited to appear on television. Who doesn’t love proof of a system casually hating women across the board in the morning? I was planning on linking the New Yorker’s “Humans of New York and the Cavalier Consumption of Others” anyway, but if you’re conscious of paywalls, there’s always this.

I’ll be honest: I went quiet for two weeks because I was grappling with a news story that was really tearing me up, and because it hit so hard, I was trying to figure out how to talk about it publicly. I wrote up an impassioned-but-reasoned (I hoped) post that languished in my drafts, and I’ve been collecting links from all angles until my tabs have utterly overwhelmed me. Ultimately, though, I realized there are only a few things I would want people to read about the anti-pinkwashing protests at Creating Change 2016:

I have a lot of friends and colleagues I admire greatly who speak out about identity and intersectionality all the time. I hope to be brave enough to write like they do, and I hope we’re all brave enough to listen to each other.

Okay. On to the other stuff.