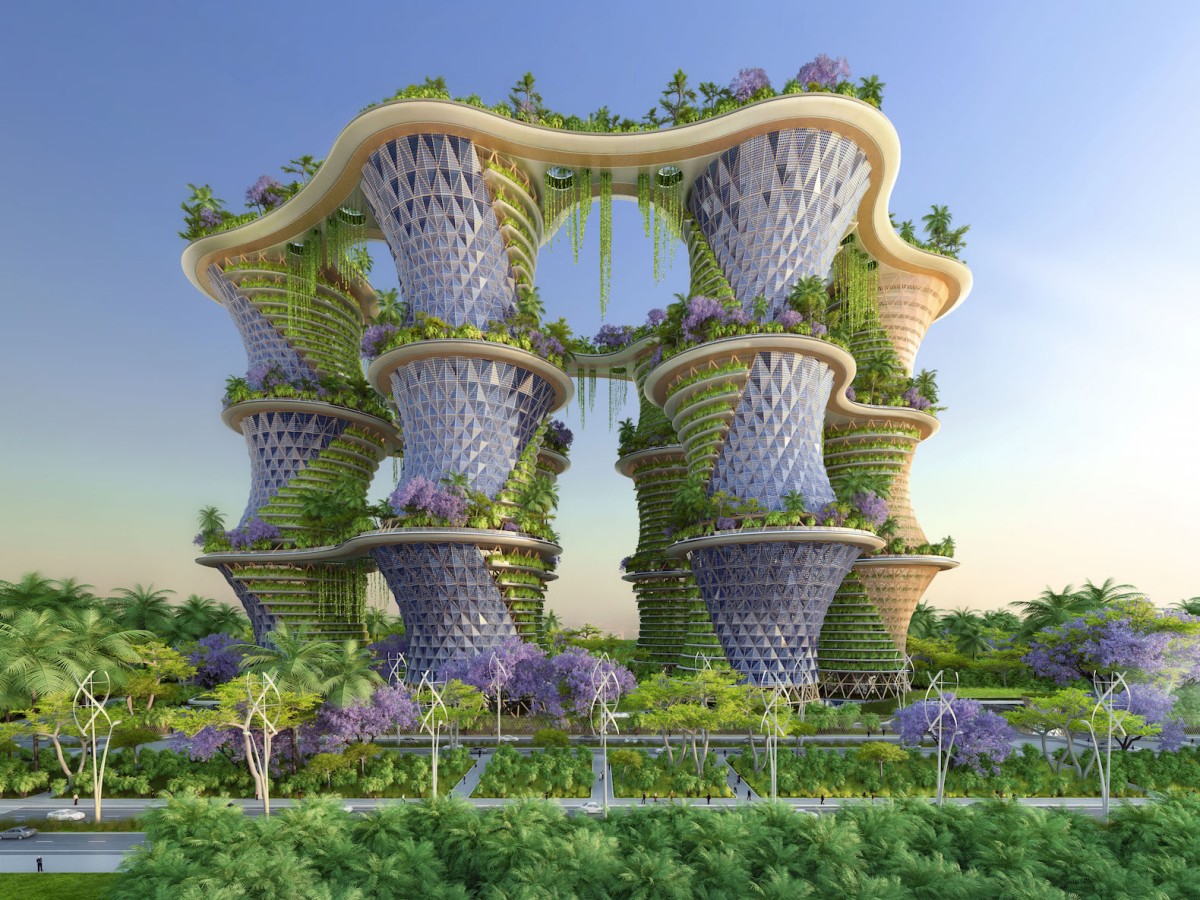 the comments on this J.D. Vance piece are more compelling than the piece itself, I think: https://t.co/Rargs679r5

You don’t often hear exhortations to read the comments, but Anne Helen Petersen is right: Hillbilly Elegy writer J.D. Vance is awfully proud of himself for moving to Columbus, Ohio, an incredibly wealthy town home to some of the nation’s biggest corporations and one of its largest state universities. It’s a bit hilarious to read, having grown up in Ohio’s poorest county. I was a privileged faculty brat, but I had to drive two hours to a decent mall and the airport just like everyone else. Live in Lancaster or Gloucester for a while and get back to us, friend.

LUKE EVANS HUGH JACKMAN AND TARON EGERTON IN A GASTON SING OFF IS WHAT THE INTERNET NEEDED AND DESERVED pic.twitter.com/gt3wDtIy6R