I really like taking pictures. Below is a selection of photographs I’ve taken for stories, for photojournalism courses and for pleasure, both while traveling and at home.

I use a Nikon D80 and my iPhone, for the most part. I also have a lot of fun with my Instagram, if you’re interested in that. 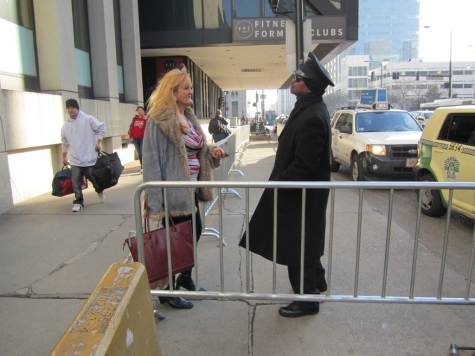 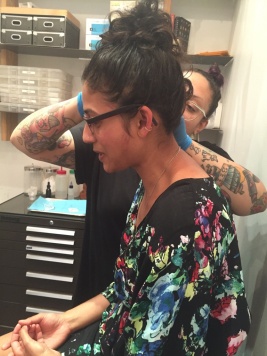 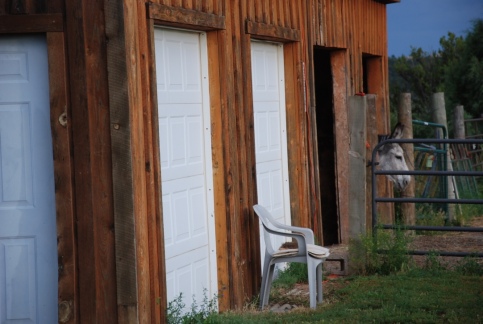 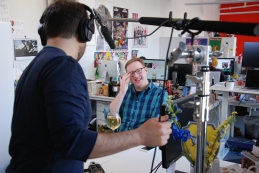 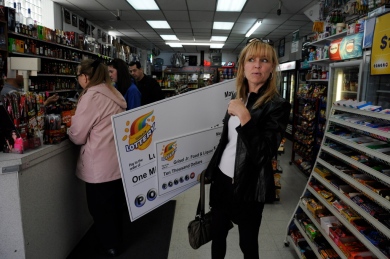 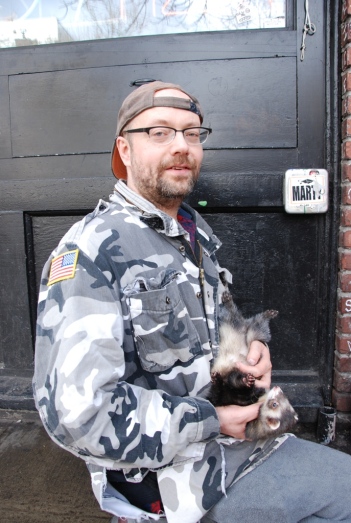 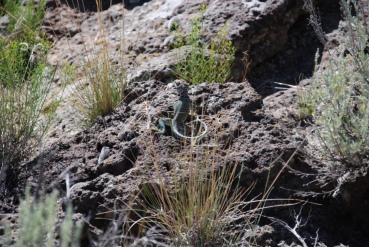 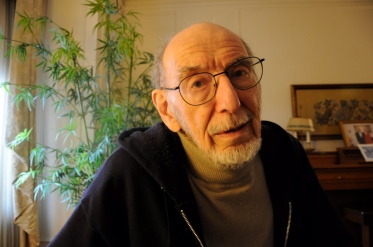 CHICAGO—Sunday, April 28, 2013: Ray Groban, 90, was recruited by the Haganah, which he described as “the National Guard of Israel, then Palestine,” to illegally acquire materiel, including an airplane, from 1946 to 1948. 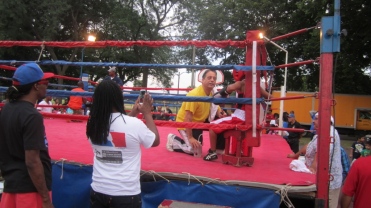 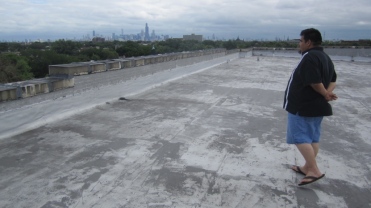 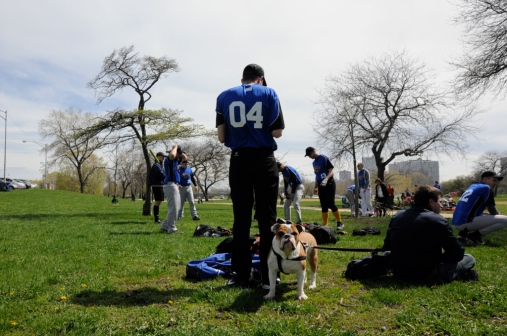 CHICAGO—Baxter the bulldog may not officially be the Angel’s Envy Chicago Metropolitan Sports Association softball team’s official mascot, but he and his owner, Kevin Murphy, 46 (right), have been coming to the games near Montrose Beach since Murphy’s partner, Jason Clowers, 28 (center), joined last year. 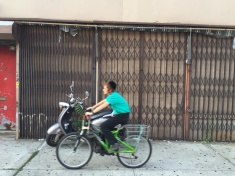 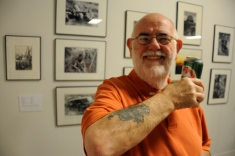 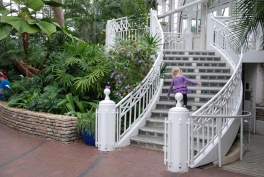 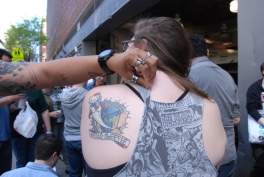 Kevin, 32, and Caitlin, 23, drove up from Northern Virginia for the marathon. He describes himself as a comics fan: His son is named after an X-Men villain, and his car’s license plate spells “Ultron,” the name of Age of Ultron’s villain. “I’ve had the license plate for seven years now, and this is the first people are noticing it,” he said. “I think everybody has nerd in them,” said Caitlin, a nurse technician. “I’ve never met anybody who’s not into anything. You’ve got to support it! Be proud of who you are.” 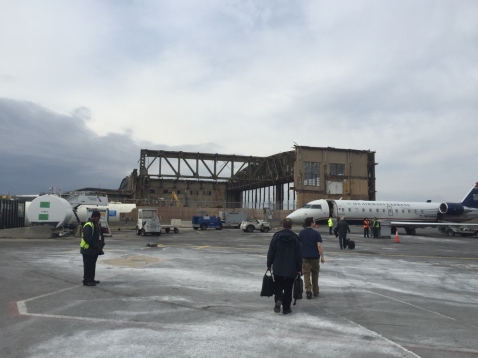